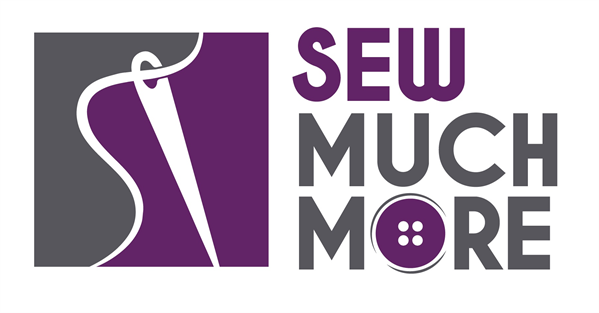 Baby Lock
Crescendo
To See All the Machines that are available through BabyLock, Click here
http://babylock.com
Bernina
https://www.bernina.com/en-US/Products-US/BERNINA-products/Sewing-Quilting-and-Embroidery
Click Below to Read our Newsletters
February 2020
March 2020
Sew Much More
Provides
~ Free Estimates ~
About Us
Frank's Sewing Center/Sew Much More was started in 1973 by Frank Kruchoski and was located on Main Street in Waukesha WI. .  Frank was the grandfather of Brad Kleman who is now the owner of the store.  In 1991, Brad started coming to the store during the summer to help out his grandfather.  In 1994 he took ownership of the store.  From his first days as owner and operator: Brad set out to make his inventory as fluid and flexible as possible.  Listening to his customers he immediately started diversifying the store's product line, catering to buyers who were in search of higher quality products. He expanded his line of sewing machines and accessories.  He also added sewing related classes. In 2001 he found that the store was out of room and moved across the street to 272 W Main Street in Waukesha.  As the customer base grew and the importance of educating consumers about their machine and their craft, so did the store's need for more space and better parking.  On June 15, 2015 Brad and his staff sadly said goodbye to downtown Waukesha and moved to the current location at 2140 West St Paul Ave.  At this new home, next to Kohl's Department Store there is plenty of free parking, a beautiful classroom and plenty of space for new merchandise.  Brad says "I'm always looking for a challenge and this in an industry that always keeps changing.  I think it's our service that keeps people coming back and as long as they seek us out, we will be here to help."  In 2017 the store expanded from 5000 square feet to 7500 and took on Bernina sewing machines as well as additional fabric and notions.  The changes made to the store prompted a new name; Sew Much More.  It has been a little difficult for some customers to get used to the new name but we love it.   Frank's is indeed Sew Much More than it was.  Our new name reflects the changes and improvments.